In the mass communications era, marketers have always gone where the audience is. First, it was radio, then TV, then the PC desktop and internet. The digital society we all reside in today is found predominantly on mobile devices.

Unfortunately, mobile advertising is tough and only getting tougher. The banner ad never translated to mobile very well to begin with, as there are limited targeting capabilities, and both Facebook and Google consume the majority of mobile ad revenue. 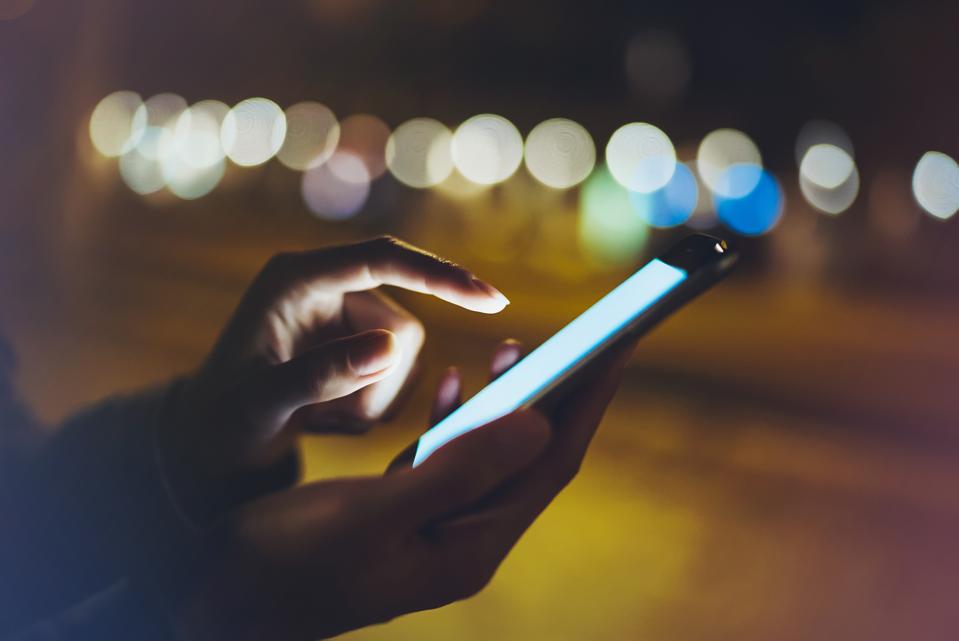 The challenges facing publishers with generating revenue from mobile seems only to be growing, not shrinking. As we charge through the remainder of 2017, Apple is rolling out new policies for limiting data tracking on Safari. We’re seeing more regulation and operating system policies emerge around data collection for advertising, and as a result, publishers could be faced with the threat of ad blocking, potentially carving off up to double-digit points from their digital advertising revenue.

A deeper look into ad blocking provides a few interesting insights. According to a 2016 study by PageFair, the top two reasons among U.S. mobile users for installing ad blockers are essentially “to increase security” and “to prevent interruptions.” Adobe reports that despite the relatively low installation of ad blockers in the U.S compared to other countries, it forecasts that over 74 million users may adopt the technology over the next several years. Currently, 94% of mobile ad blocking occurs in the Asia-Pacific region, according to PageFair. While U.S. and EU consumers have been slower to adopt mobile ad blocking, there’s the potential for a rapid explosion if the technology is built directly into a browser or operating system and if the advertising industry doesn’t take proactive steps to protect privacy, security and improve the overall experience.

The first approach is the most frightening, as it requires an immediate replacement of lost advertising revenue. To maintain profits, publishers must have a viable plan and a clear path to transition to a subscription-based product, sell in-app purchases or find other ways to monetize their sites.

With the second option, it is no small task to make ads less terrible, as it requires cooperation from both publishers and advertisers. App publishers must understand exactly who is delivering ads on their sites. Is it just one ad network or many ad networks? When there are “more hands in the pot,” there are greater opportunities for bad ads and end-user frustration.

However, there is hope in seeing new, better ad formats appearing. For example, there is less emphasis today on the interrupting interstitial ads — or when they’re used, they’re used creatively in ways that engage the user, not frustrate them. We see more publishers being respectful of their audiences and clearly calling out sponsored content.

Most importantly, we see the rise of using opted-in data as a way to make advertising more relevant and less annoying. In mobile, this hinges upon transparent communication with the end user about what, how and where the data is being used.

The most powerful and insightful data leads us to one of mobile’s greatest strengths: location data. Given that cookies don’t function in mobile apps, location data has evolved to become the new cookie in mobile advertising. Permission-based location data empowers consumers across their entire purchase journey, from discovering relevant products to finding the nearest store with the desired product, to wayfinding in the store, to real-time notifications, to simplified checkout, to post-purchase support. This data will also enable advertisers to measure the efficacy of their digital campaigns by comparing ad spend to foot traffic and ultimately sales.

However, it should be noted that location data marketing is still in its early stages and the ground rules are still being defined by consumers and privacy groups. For this reason, companies need to tread very carefully and be absolutely transparent with mobile users at all times. It is better to err on the side of full disclosure to avoid misunderstandings with consumers that could potentially result in brand damage. In the end, the mobile advertising industry will need to convince consumers of the personal benefits of location data and that their data is secure and anonymous.

There is a third option, which is to find a combination of the above approaches to limit the amount of ad blocking the world embraces. Offering both ad-free and ad-supported versions of mobile apps, while using the best data possible to enhance the advertising experience with full permission of the user, might be the best answer for the industry.

The true impact of ad blocking is yet to be seen, but one thing is certain: It will have an effect on a publisher’s bottom line. Wise publishers will look at this as an opportunity to create better experiences. We’ll also need collective action across the entire publishing and advertising ecosystem to continue building trust in the system. The combination of these efforts should significantly limit the perceived need for ad blocking by mobile consumers.

Who’s using geofencing marketing? Everyone. Including your competition.

Learn how to win your market share back. Download your free guide to understanding and using location-based marketing for growth.

Download Now
No thanks, my campaigns are just fine